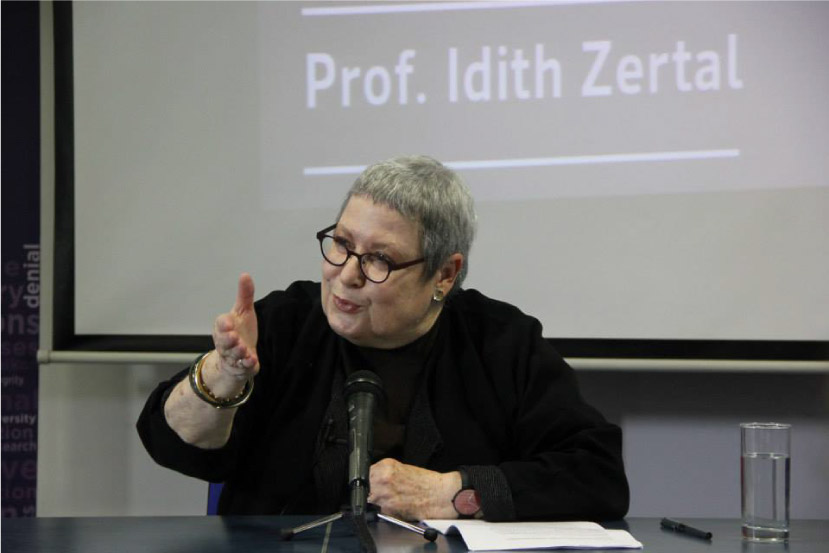 Professor Idith Zertal is a leading Israeli historian and essayist, and the author of many books and articles on Jewish, Zionist and Israeli history. She has taught history and cultural studies at the Hebrew University of Jerusalem and at the Interdisciplinary Center Herzliya. In the last seven years she has been teaching at the University of Basel, and is currently researching and writing in Tel Aviv. She has also been a visiting professor at the University of Chicago and the Ecole des Hautes Etudes en Sciences Sociales in Paris, and senior research fellow at research institutes in the United States, Europe and Israel. Zertal is regularly lecturing in the US, Germany, Spain, France and Israel.
Among her major publications: From Catastrophe to Power, Holocaust Survivors and the Emergence of Israel; Israel's Holocaust and The Politics of Nationhood, published in eight languages, and Lords of the Land, The War Over Israel's Settlements in the Occupied Territories, 1967-2007 (co-authored). In the last fifteen years Idith Zertal has been writing extensively on Hannah Arendt's political philosophy, has translated The Origins of Totalitarianism into Hebrew (published in 2010) and is editor-in-chief of a series of Arendt's major publications in Israel.
Prof. Idith Zertal will discuss in her lecture the ways in which national communities have become, in this victim-era, enamoured of their past catastrophes, and how while denying other communities' collective traumas, they nurture and groom their own into constitutive foundational myths and national cults, to perceive and shape themselves as victim-communities. Further on Zertal will dwell on the nefarious effects of the misplaced and futile quest for healing and reparation of these victim-communities, and explain the mechanisms of their self-representation as eternal victims, which generate and justify in their turn politics of vengeance and organized violence against an enemy, whether imaginaryor real, who has no connection whatsoever to the original trauma, to thus create a never-ending process of victimization and new catastrophes.

Watch Prof. Idith Zertal speak about her book
"Israel's Holocoust and the Politics of Nationhood" 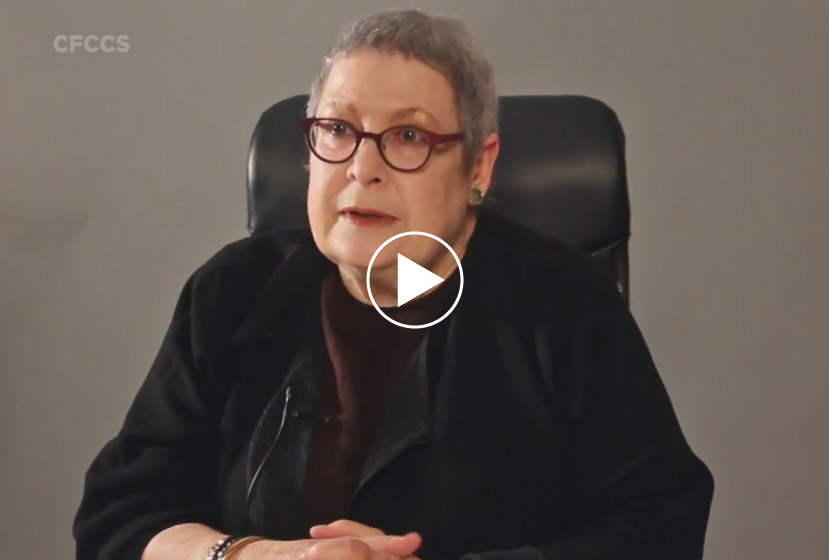