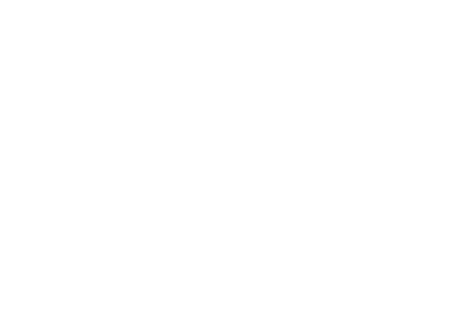 The International Summer School in Comparative Conflict Studies is part of the Politics department at the Faculty of Media and Communications (FMK) and the MA program in Critical Political Studies. The school provides a learning opportunity for students interested in the study and analysis of societies in and post-conflict.

The deadline for receiving applications has been extended to April 30, 2021!
Apply now for one of the 6 Summer School courses that we are offering.

Feminist Peace and Security Studies: The Gendered Continuum of Peace-War

This course focuses on the adjacent fields of Feminist Peace Studies and Feminist Security Studies, which explore issues of peace/ war/ conflict/ security from a variety of feminist perspectives. Scholars working in these overlapping, as well as complementary, fields ask questions about the gendered nature of (conceptions of) peace and war, both in terms of how gender norms shape peace and war as well as how these, in turn, reshape gender norms. The feminist scholars also consider gender relations as causal in militarization and war, making connections across the continuum of violence that spans peace-wartime.

To introduce student to insights from this feminist literature, the course focuses on four main areas: How have feminists challenged the meanings of key concepts such as peace and security? What happens when we study conflict while also paying attention to femininities and masculinities? What can we find out when we ask feminist questions about soldiers and militaries? How has feminist activism, exemplified in the adoption of the so-called women, peace & security agenda at the United Nations, affected global security environments? The course illustrates the theoretical discussion through practical examples taken from feminist research on violent conflicts, as well as their aftermaths, around the world (from Afghanistan to Liberia, from Guatemala to Israel, from Rwanda to India). In this course, students will also learn the tools to carry out their own analyses of peace and war from a feminist perspective.