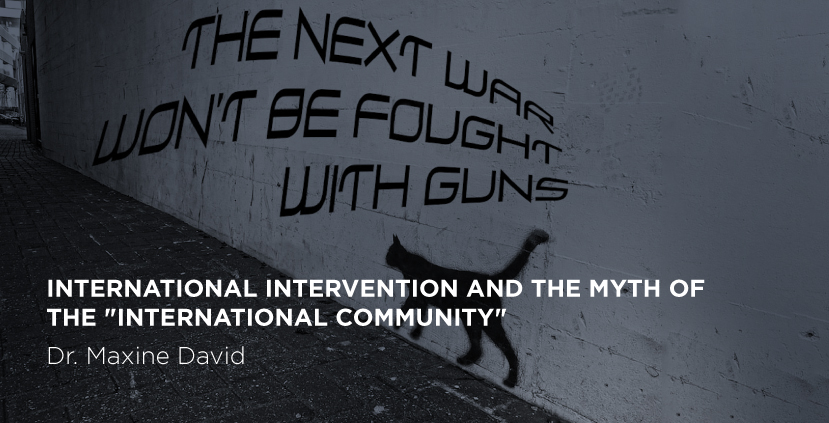 Dr. Maxine David has a PhD in International Relations from the University of Surrey, UK and is a Lecturer in the Institute for History, Faculty of Humanities at Leiden University. She is a Foreign Policy analyst, specialising in the EU-Russia and Russia-US foreign policy relationships.