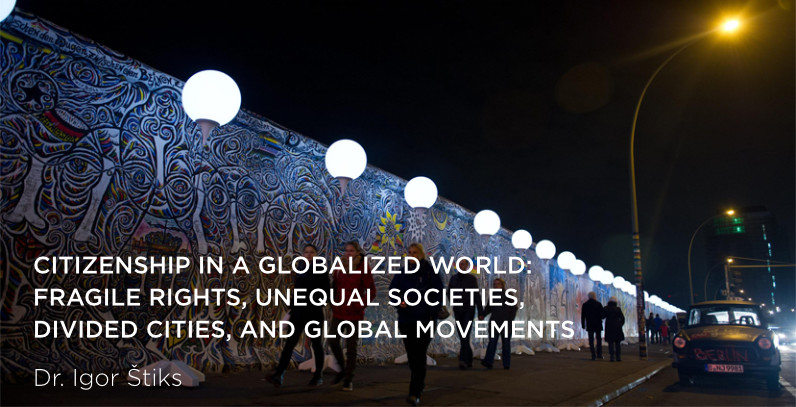 The course will be dedicated to general theories of citizenship, contemporary debates on membership and identity, as well as to various practices of citizenship and collective action in Southeast Europe. We will discuss citizenship in post-1989 Europe, in the West and in the former socialist East with a special focus on the post-socialist Balkans. 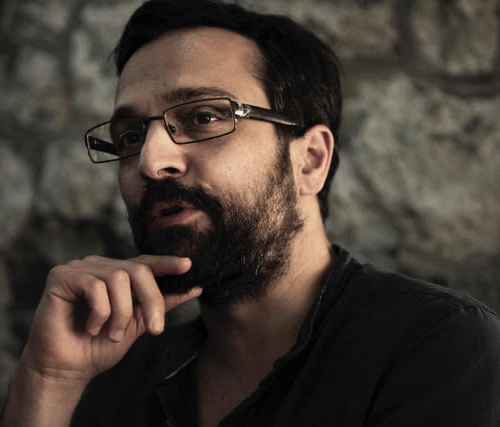