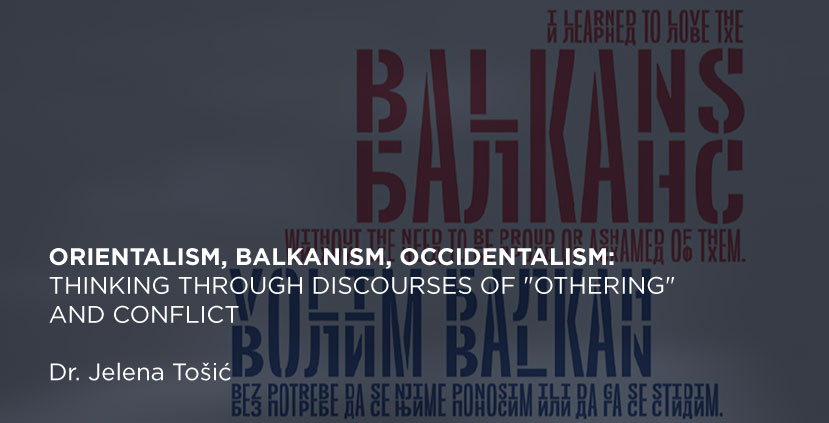 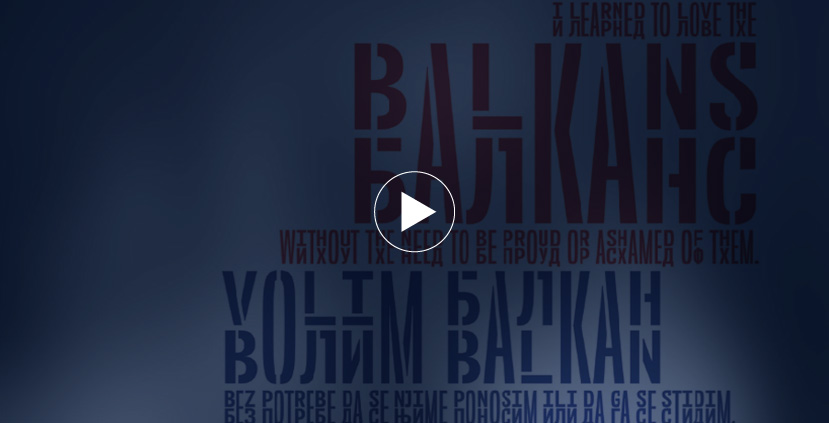 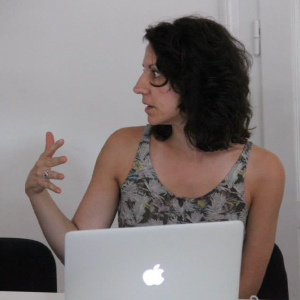 Jelena Tošić is currently a research fellow and lecturer at the Department of Social and Cultural Anthropology (Vienna) and the Institute of Social Anthropology (Bern). She is a research fellow at Centre for Comparative Conflict Studies (CFCCS), FMK Belgrade. She was Junior Professor for Ethnology and Political Anthropology at the University of Konstanz and interim Professor (Anthropology of State and Transnationalism) at the University of Bern.  Her research interests include (forced) migration and border studies, political anthropology, diversity and multiculturalism, anthropology and history/memory, and religion. In her current research she explores the history and socio-cultural diversity of the Albanian-Montenegrin borderland through the lens of migration and "Anti-Extremism/Deradikalisation" in Europe. 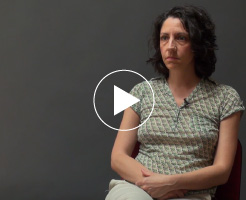