New Left: Emancipatory Movements and the Burden of (Recent) History in the Post-Socialist Balkans 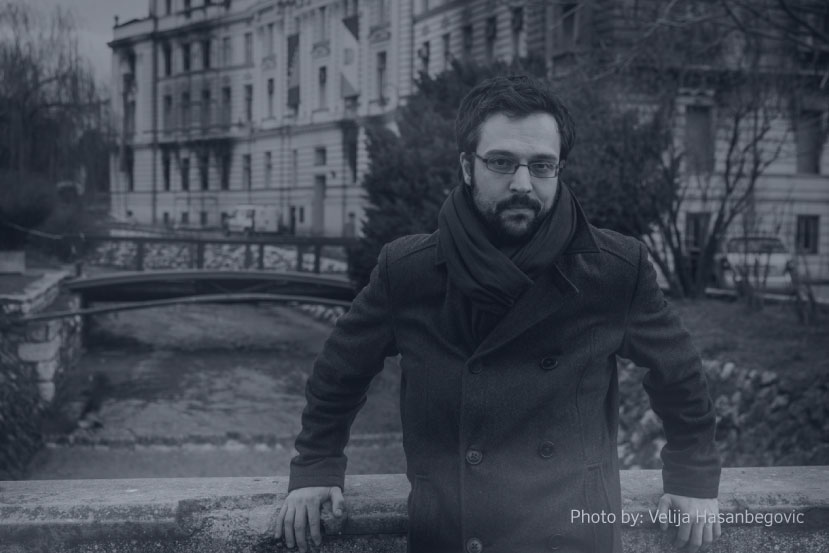 Since 2008, the ‘new left’ forces have definitely stepped onto the political and social stage of the post-Yugoslav societies. Their main characteristics are the following: critique of electoral democracy, followed by experiments or advocacy of direct, participatory, and horizontal democracy; critique of the neoliberal capitalist transformation and the so called ‘transition’ resulting in huge inequalities and massive unemployment and poverty; critique of the conservative, religious, patriarchal, and nationalist ideological hegemony that accompanied and made possible that transformation; defence of common and public goods, including natural resources, and the remnants of the socialist welfare state against privatizations and profit-oriented exploitation; and, finally, an internationalist approach to the post-Yugoslav and wider Balkan region, often coupled with an anti-nationalist and antifascist attitude. However, the new left has to carry an additional burden of (recent) history in the post-socialist, post-conflict and post-Yugoslav region where it operates. In this lecture Dr. Štikswill discuss how the new left forces deal with the heavy legacy of defeated socialism, disintegrated Yugoslavia and destructive wars.

Igor Štiks is a Leverhulme fellow at the Edinburgh College of Art, the University of Edinburgh.  He is the author of two award-winning novels A Castle in Romagna and Elijah’s Chair that has been translated into 15 languages. His first play Flour in the Veins (Fraktura, 2015) won the award for the best dramatic text at the MESS International Theatre Festival and at the Meetings of Theatres of Bosnia-Herzegovina. His monograph Nations and Citizens in Yugoslavia and the Post-Yugoslav States: One Hundred Years of Citizenship was published by Bloomsbury in 2015. He also edited the following collections: Citizenship after Yugoslavia (with J. Shaw, Routledge, 2013), Citizenship Rights (with J. Shaw, Ashgate, 2013) and Welcome to the Desert of Post-Socialism: Radical Politics after Yugoslavia (with S. Horvat, Verso, 2015). For his literary and intellectual work and public engagement he received one of the most prestigious French honours, the Chevalier des arts et des lettres.

Watch the 2016 Keynote lecture: "NEW LEFT: EMANCIPATORY MOVEMENTS AND THE BURDEN OF (RECENT) HISTORY IN THE POST-SOCIALIST BALKANS" 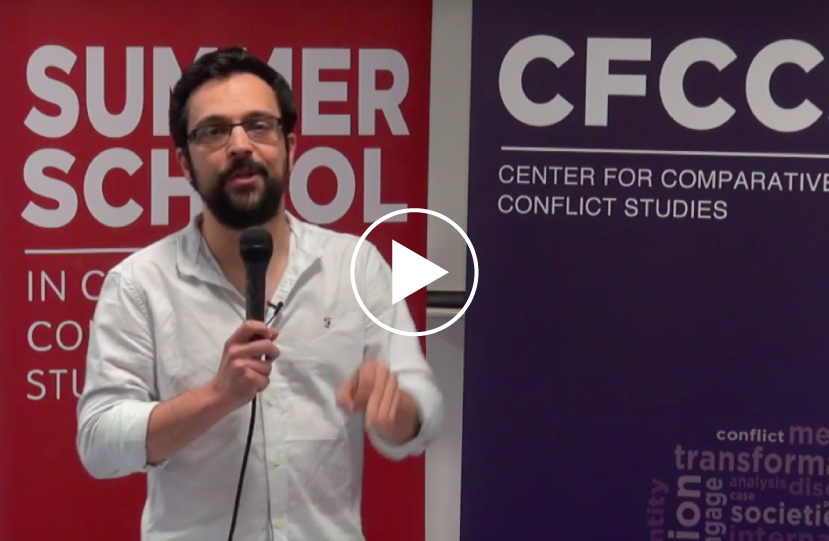