Re-Interpreting the Responsibility to Prevent: Europe’s Retreat from Post-Modernism 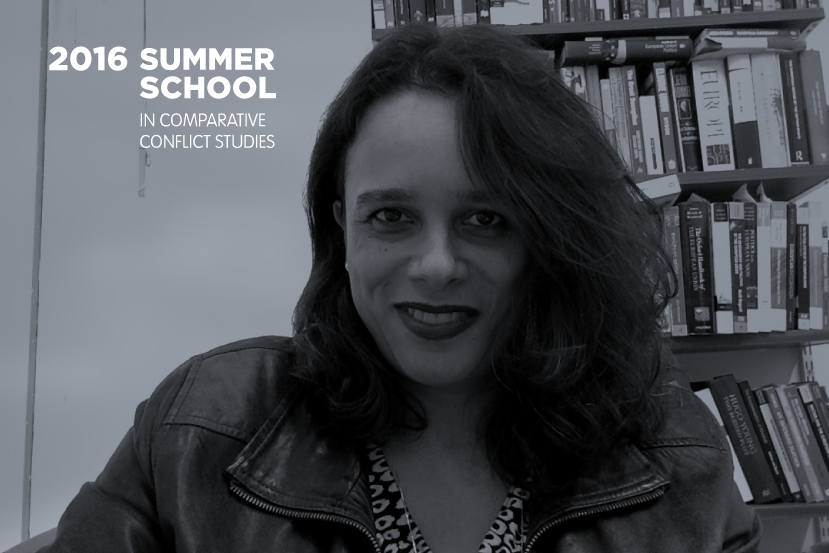 In the post-Cold War era as the European Union prepared to more than double its membership, analysis turned variously to focusing on the EU as a normative power or a post-modern entity in which the “most dangerous elements of international relations appear[ed] to have been suspended for the duration” (Hill and Smith, 2005:8). Outside the European Union, by contrast, various conflicts, especially the genocide in Rwanda, prompted the United Nations General Assembly to adopt the doctrine of the Responsibility to Protect, by which state sovereignty was interpreted as a responsibility to prevent, to protect and, where necessary, to rebuild.

At the time of writing, the EU is neither behaving nor perceived as a normative or post-modern actor and the loss of human life in conflict after R2P has been no less devastating than before. Debate about the virtues or otherwise of the EU are increasingly focused on economic growth alone. The campaigns in the UK’s referendum on EU membership have demonstrated little regard for the EU’s origins as a means of conflict prevention, rather the Union as a whole is experiencing worrying high levels of Euroscepticism, nationalism and xenophobia and, in relation to Ukraine’s ongoing conflict, continues on a collision course with Russia.

This lecture proceeds in four stages. It begins by arguing that the European peace project is in a fragile state before moving to an explanation of why this fragility has implications far beyond the European space. The third part mounts a criticism of leadership in the EU’s member states and in Brussels itself, contending that the failure of leadership to address the challenges facing Europe constitutes a failure of sovereignty as understood through the R2P interpretation. In the final part, we will consider what might still be done to rescue the European Union and why this matters.