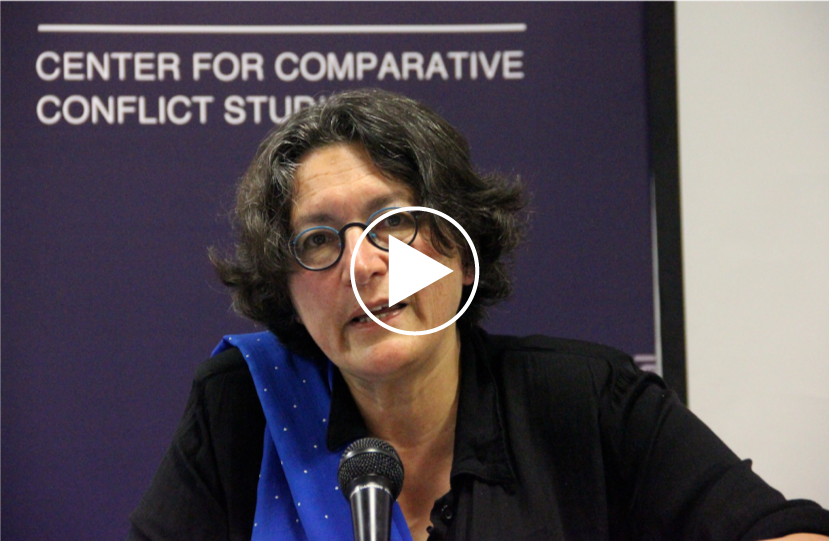 This year's Keynote lecture was delivered by Amira Hass, journalist and Haaretz corespondent for the Occupied Territories. The open lecture titled "Palestine and Israel: Fragmentation under the Guise of a Peace Process" took place on June 30, 2015 at the Faculty of Media and Communications.

As the correspondent for the territories, Hass spent three years living in Gaza, which served of the basis for her widely acclaimed book, "Drinking the Sea at Gaza." She has lived in the West Bank city of Ramallah since 1997.

She is also the author of two other books, both of which are compilations of her articles.