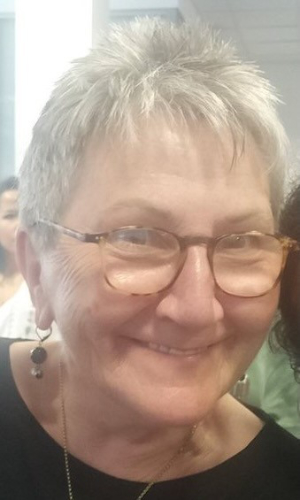 Prof. Marie Breen-Smyth is Visiting Professor in the University of Massachusetts, Boston, where she is also Senior Faculty Fellow in the Center for Peace, Democracy and Development in the McCormack Graduate School at UMASS Boston, and Research Affiliate at the National Centre for Peace and Conflict Studies, in the University of Otago, New Zealand and Professor Emerita and former Associate Dean in the University of Surrey, England. She has also taught at universities in Wales, Northern Ireland and Germany. She was 2002-3 Jennings Randolph Senior Fellow in the United States Institute of Peace. When in the Department of International Politics in Aberystwyth University, together with Richard and Jackson and Jeroen Gunning she founded the field of Critical Terrorism Studies and the journal Critical Studies on Terrorism. In Northern Ireland she established the Institute for Conflict Research and led the first comprehensive research into the effects of the Troubles, The Cost of the Troubles Studies. She also co-founded Derry Wellwoman, a free health centre for women. Her field work experience includes Northern Ireland, South Africa, Israel and the Occupied Palestinian Territory, Ghana, Nigeria, Macedonia. She is a native of Northern Ireland.