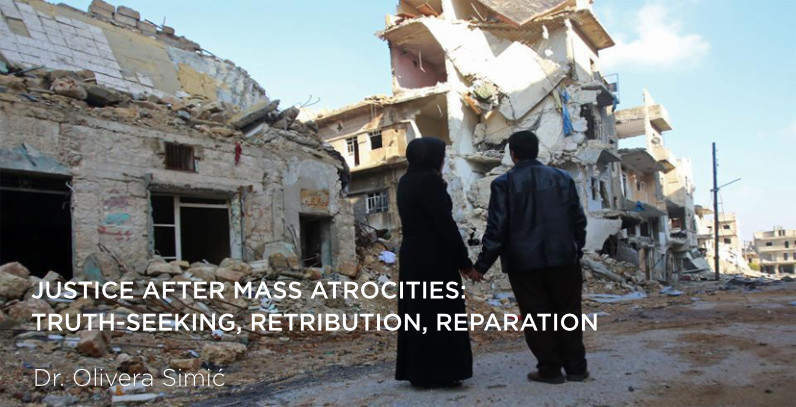 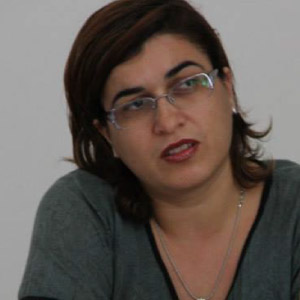 Dr. Olivera Simić is Associate Professor with the Griffith Law School, Griffith University, Australia and Visiting Fellow with Transitional Justice Institute, Ulster University, Belfast. Olivera published numerous articles, book chapters and books. In 2017, with a group of transitional justice experts, she published the first textbook in transitional justice, “An Introduction to Transitional Justice” (Routledge). Her latest monograph “Silenced Victims of Wartime Sexual Violence” was published by Rutledge in 2017. After working for many years with survivors of mass atrocities, Olivera is currently working on a project that looks at what happens to individuals who served their sentence for war crimes, genocide and crimes against humanities. In 2018 together with Assoc/Prof Barbora Hola, Oliver co-edited a special issue titled "ICTY Celebrities: War Criminals Coming Home" which analysis the accused and how these individuals define, happy and carry on the International Criminal Tribunal for the Former Yugoslavia (ICTY) legacies. At the moment, she is working on a monograph about Biljana Plavsic, the only woman prosecuted for crimes against humanity by the ICTY.