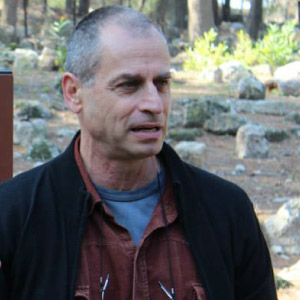 Eitan was born in Argentina in 1960 and at the age of five migrated to Israel. He served in the Israeli army and refused three times to serve as a reserve soldier in Lebanon and the West Bank. Bronstein has been in the field of political education for almost 30 years. In 2001 he established Zochrot - a Tel Aviv based organization and was its director until 2011. Eitan has four kids and lives in Tel Aviv.  He holds an M.A in Hermenautics from Bar Ilan University.