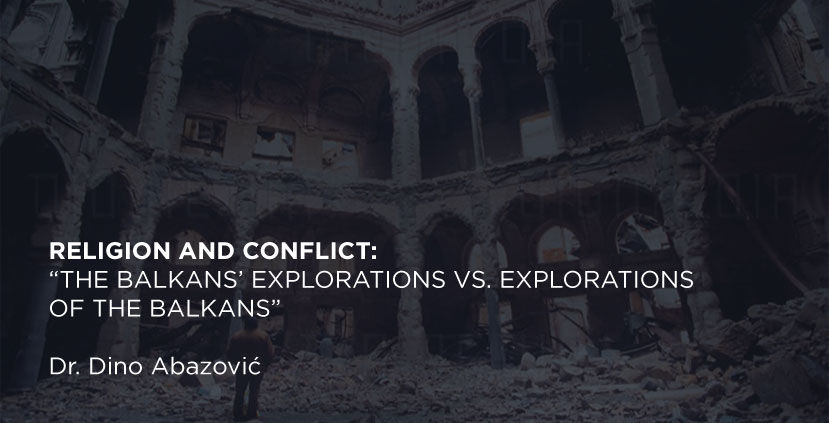 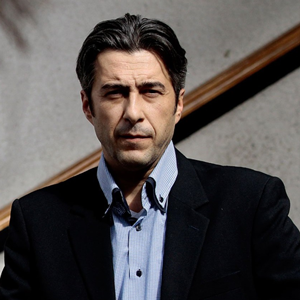 Dr. Dino Abazovic is sociologist, associate professor at the University of Sarajevo, Bosnia-Herzegovina. He has also worked as the Director of the Human Rights Center of the University of Sarajevo and as the Academic Coordinator of the Religious Studies Program of the Center for Interdisciplinary Postgraduate Studies at University of Sarajevo. His research is focused on the role of organized religion in conflict and post-conflict societies, the political role of religion in post-socialist transition and religious revivalism, as well as a nexus between religious claims, transitional justice and human rights in emerging democracies.